By Shai in Opinion, Television on November 14, 2012
One comment

So basically she gained fame through a bad way, being rude to a lady guard. This is one of the worst thing that could happen to you while shouting at a public place: having a video taken and shared for the people to see.

Amalayer or I’m a liar.. Really dear? You kept on repeating those words. “Ate, may pinag-aralan akong tao” (Ate, I’m an educated person). Really? Based on your actions, you’re a liar! An educated person does not shout at public and humiliate a person in front of all to see. An educated person should have handled this situation with finesse and poise, not like a rowdy street person.

It’s so sad to see that people like these exists. As what she said, she’s educated. I don’t think she is. I feel ashamed for the school her uniform represents. I feel like they now feel that they’ve been missing something regarding teaching their students about Good Manners and Right Conduct (that has been taught since elementary!). Where the heck is the respect for the elders? Shouldn’t we raise our voice? We have been taught that we should not raise our voices to get our opinions across. It’s kind of taboo here to actually raise your voice to someone who is much older than you are.

To the lady guard, I think she have handled it well but could have done better. They’re both women, what do you expect? A catfight is actually brewing if not for the person who came and said, “Miss, shut up”. However, she was able to control her feelings and just tried to talk to this girl as softly and as controlled voice as possible.

I hope this won’t happen again. This is not something that we want for people to know. Educated Filipino teenager shouting at a lady guard? So not cool.

1 comments on “Amalayer: The Rude Girl at LRT Santolan” 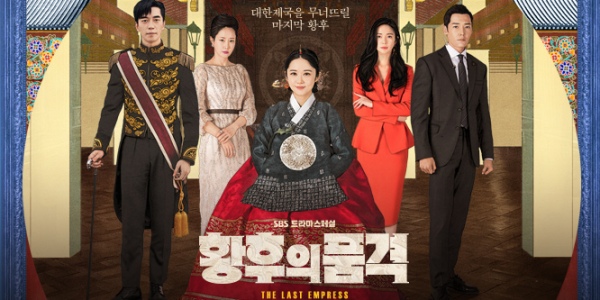