On Vice Ganda vs. Nancy Binay

It’s quite amazing to hear a celebrity being open on his (her?) view about just everything especially politics. Celebrities tend to keep their mouth shut and just say good things to keep their image as good and clean as possible. But Vice Ganda is another story, he is known for being outspoken and he again showed that when he said about his view on people running to government seats without the proper credentials and even named someone, Nancy Binay. Whether it was just a spur of the moment that he has said Nancy Binay’s name will keep everyone to wonder but Vice Ganda has just vocalized what millions of Filipinos has been saying to each other.

When Nancy Binay ran for the senatorial seat, I was wondering who she was. I have never heard of her, only her father, Vice President Binay. She wasn’t popular and I haven’t heard of her being in a government position, heck, even awards for public service. Basically, she was a nobody. She was her mother and father’s Personal Assistant (alalay) and possibly knows about some stuffs about politics.

Looking at Nancy Binay’s past records, I haven’t seen even one record of her having a government position, even a Barangay Tanod. She doesn’t have any experience that she can connect with being a Senator or a government leader for that matter. Yes, she is from a political dynasty (?) in Makati and no, that does not makes her good enough for a senator. She maybe was the last resort of UNA as their senatorial candidate. BUT WHY?! CAN’T THEY FIND ANOTHER MORE SUITABLE PERSON OTHER THAN HER?! SOMEONE WITH EVEN BETTER BACKGROUND AND CAN ASSURE US THAT HE/SHE WILL NOT JUST HAVE A FREAKING OJT AT THE SENATE?!

Another thing that annoyed me about her was her reply, “I’ve been doing the on-the-job training for more than 20 years with my mother, with my father…” So what if she had this OJT thing? She thinks that the Senate is just a place where she can just show-off her being a FREAKING PERSONAL ASSISTANT? I don’t think so. Laws of the Philippines are being debated in the Senate and what do you think will she do, FILE PAPERS?! Of course she would have to debate and how could she when even if she’s still running, she refuses to have debate. Even Hontiveros challenged her to a debate.

Vice Ganda just represented the people who share the same sentiment for this Binay girl. Thank you for voicing our concerns. He’s an influential person and when he said this, it made people think more about WHO to vote and WHAT it takes for a person to be called a senator. We don’t need someone who only had OJT. We want someone to have an ACTUAL work experience.

2 comments on “On Vice Ganda vs. Nancy Binay” 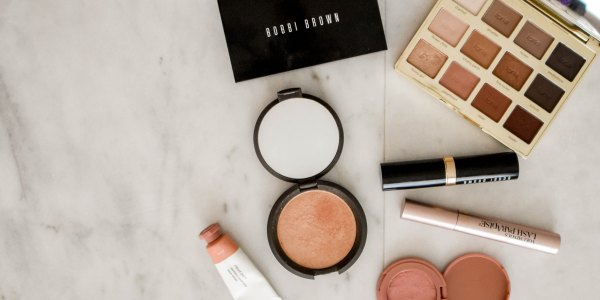